Powered by Assurance IT, this weekly series features IT Professionals. Read about their IT careers, their opinions on what's going on in the space and their advice for other IT professionals. 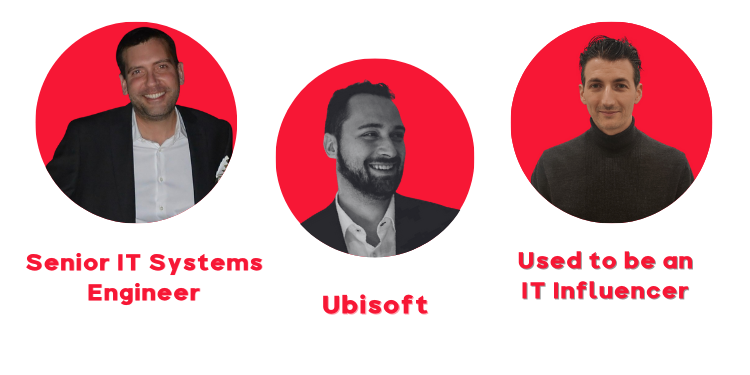 Find out what other IT Professionals are up to:

By signing up to this newsletter, you agree to receive emails from Assurance IT. As a cyber security company, you know we will keep your data safe.

Here is an example of what an IT Spotlight email looks like: 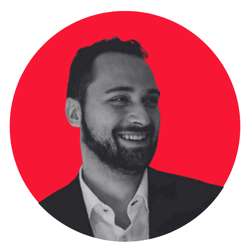 Assurance IT is turning the spotlight on IT Professionals. Read about their IT careers, their opinions on what's going on in the space and their advice for other IT professionals. Introducing our guest, Patrick Maille.

Patrick Maille is the IT Operation Manager at Ubisoft – a French video game company that amassed a revenue of 1.59 billion EUR in 2020. They are known for popular games like Assassin’s Creed, Just Dance, and Tom Clancy’s video game series, among many others.

Patrick is one of a thousand IT Professionals in the company. He manages a team of 35 IT Professionals that are responsible for servicing all of Canada and the US – about 10,000 employees. His team's mandate is to support production tools (Perforce, Gitlab, Jira, TeamCity etc ) and multiple in-house applications.

He explained, “I work with my teammates to make sure that there aren’t any production issues causing those Productions to stop working. Let’s say one Production stopped working because one of our products is not working. That's around a quarter of a million dollars Ubisoft would lose that day. Let's take Assassin's Creed, we have over a thousand developers developing that game so if those thousand people aren’t working, do the calculation of their salaries and most of the time, our tools can touch more than one Production at a time so those numbers can be scary and stressful.”

Patrick did his internship at Pratt and Whitney Canada, as a Help Desk agent. He was doing exceptional customer support and was already doing Linux. He quickly got promoted to System Administrator in the middleware team. He then rose to Senior and then Team Lead of eight people managing sysadmin on the application level. After another four years, Patrick ended up doing the work of the Portfolio Manager without recognition and realized it was time to start looking elsewhere.

He found out that Ubisoft had an opening for a new department. Here is what Patrick said, “I'm a gamer, so working at Ubisoft was just a dream come true. So, I did the interviews and the mandate was very, very exciting as I had the carte-blanche to create an operation department.

So, I created an operation team with Application and system administrators supporting in-house applications for the development of the games. They had around 300 developers, but never had an operation team to maintain their applications and servers. So, they said, I think it's time that we create a team. I created the team from the get-go. I hired people, created the processes, put in place the ticketing system, and build relationships between dev teams and the bigger IT organization of Ubisoft. I did that.”

Patrick’s new job didn’t stop there. He continued to explain how he built the team and how he changed it.

“I grew the team to 10 administrators in two regions in Montreal, in Paris, and also China at some point. That team had the mentality and mandate of a traditional operation team. At first, they were mostly supporting those systems for the Productions and doing some work with the the dev’s maintaining their environment and making them more robust. So, I passed the journey from a traditional IT to the DevOps methodology, where I embedded my employee in each of their dev teams. Having my Admins embedded in those teams allows them to be part of the Agile development cycle, reducing fiction and making them gain delivery speed. Also, another advantage is that it allows them to catch design change that could impact the application reliability on the infrastructure.”

He went on to explain that two years ago he got promoted to where he is today, to be part of the leadership team to manage 4 team leads under him who have about 5 to 10 people under each of them. They are supporting all the Ubisoft Productions around the world on the North America time zone across the 50 Ubisoft studios worldwide, helping them ship all those games with the productions tool they need. Patrick also has a role of Service Manager of one of those teams with a global mandate (DRP, KPI, Road Map, capacity management, etc.). 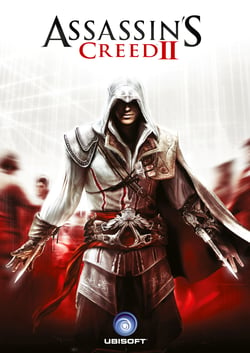 Insight into How IT Works at Ubisoft:

IT at Ubisoft works across three regions: Montreal, Paris, Shanghai. The thousand IT professionals are divided into specialties like: cloud team support, internal cloud system, Amazon support, server team, network team, security team, database support, online game system and production system. At any given time, Patrick told us that there are 10 games being worked on in the American Region and even more in other regions. They also have 10 data centers worldwide and even more with the latest acquisition of Ubisoft with I3D.net.

He is Most Proud of:

The team that Patrick built when he started at Ubisoft that is now a team he still oversees from a higher level. The Technology Group of Ubisoft didn’t have an internal operations team before Patrick. He’s most proud of building this team to support the existing system and helping the teams evolve to DevOps and become more resilient from an operation point of view. He revealed that “before it was just developers doing the best that they can to support their servers.”

The Most Unique IT Story Patrick Has Ever Heard of:

We can’t believe this actually happened at Ubisoft but it did!

“We were having issues at Ubisoft. Some network equipment we're failing randomly. And we couldn't understand what was happening. Over a long period of time, we finally figured out it was squirrels that were eating some of the cables.”

Patrick's Prediction for IT Over The Next Few Years:

Patrick didn’t hesitate to let us know that he thinks web3.0 will affect IT the most in the next few years. The decentralization of everything and blockchain.

He explained, “Not Bitcoin. That's not going to do anything for IT, but I mean the technology behind of that. Even Ubisoft is starting to look at how to leverage that technology. How to get the ownership of an item. For example, we just released an NFT for one of our games. So we have to have all the Blockchain systems at Ubisoft to do that. So I think it's going be a disturber and we're just tipping the iceberg of what is possible with that.” 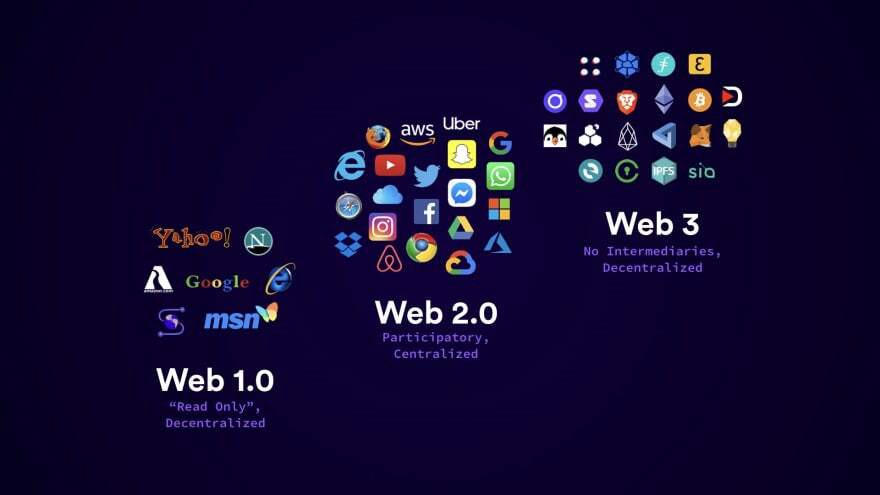 This is What Bothers Patrick About IT:

Patrick doesn’t like everyone’s rush to go to the cloud. Here is what he had to say:

“Oh, everyone wants to go to a public cloud. All the company wants to move to Amazon AWS or Azure from Microsoft. They often don't realize how their implementation could be vendor locked - when they start to utilize those fancy new bundle products of Amazon. And a year after they changed their pricing model and it costs twice the amount.

And they say, oh, I cannot go back inside or cannot go to another vendor. So, they rush it because they were sold a dream. And often also they don't realize that you could build it very cheaply in-house. And for the cost breakdown of these solutions, they don't do a proper analysis.

It's always the exec level telling you, “Oh, it's beautiful. I was told by that exec playing golf with him that their company quickly save money”, but they don't realize long-term how it could be very expensive to go to those cloud services.”

Patrick's Advice to IT Professionals in a Technical Role:

Finally, Patrick has advice for anyone in a technical role.

“They have to do automation. They must learn how to do infrastructure as a code. They need to understand how to do scripting and automation testing and all that because their regular job will be automated in the future. They will lose their job if they don't pick up with those DevOps technology or specialize in specific application support. We are already seeing it. At Ubisoft, their systems are going more and more with automation.

So, if you don't specialize yourself, you're going to be left out in the back. You're going to end up at the help desk because they don’t need your type of job in the future in most companies.”

Get Next Week's IT Spotlight

Assurance IT - All Rights Reserved 2022